THOSE WHO DISAPPEARED HERE 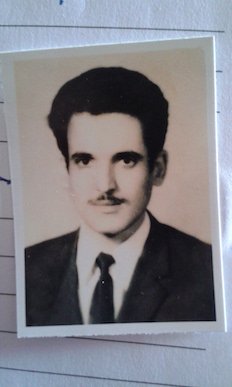 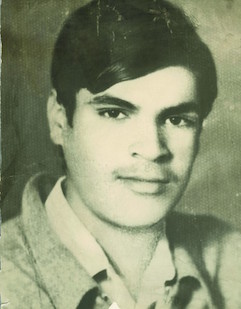 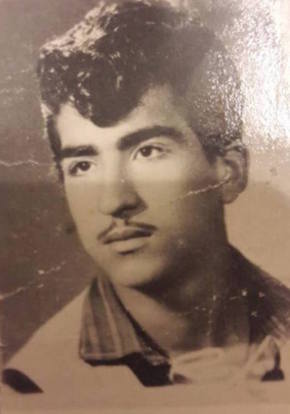 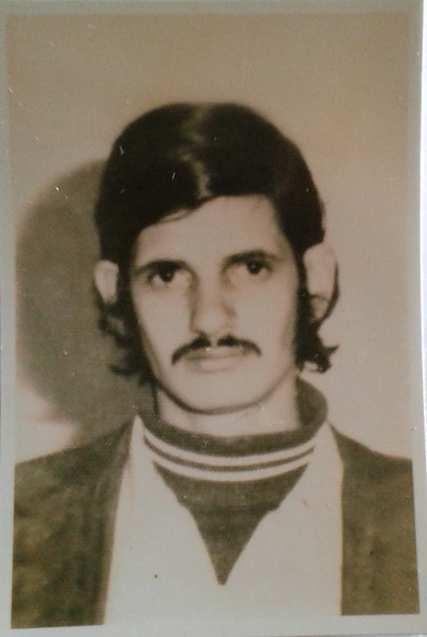 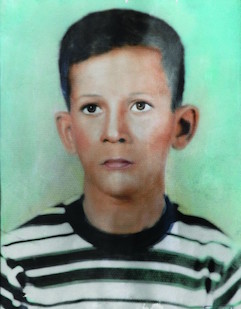 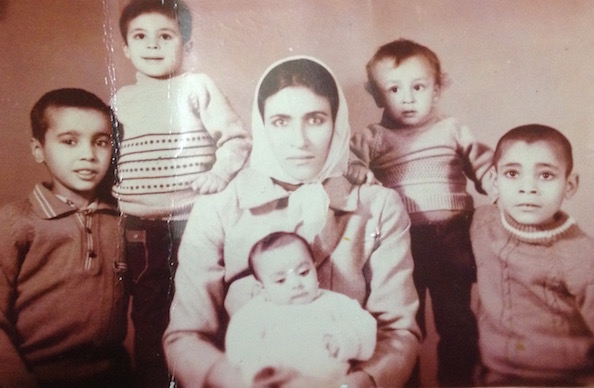 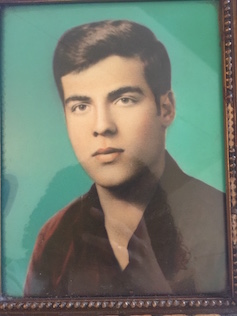 UNTOLD STORIES FROM THE WAR

The multiple untold stories of the War play an important role in our understanding of what happened. Below are extracts of videos of individuals recounting stories related to this site of memory.   ACT collects these stories and publishes extracts of them. If you have a personal story relating to this location, please click “participate” on the left tab or contact info@actforthedisappeared.com